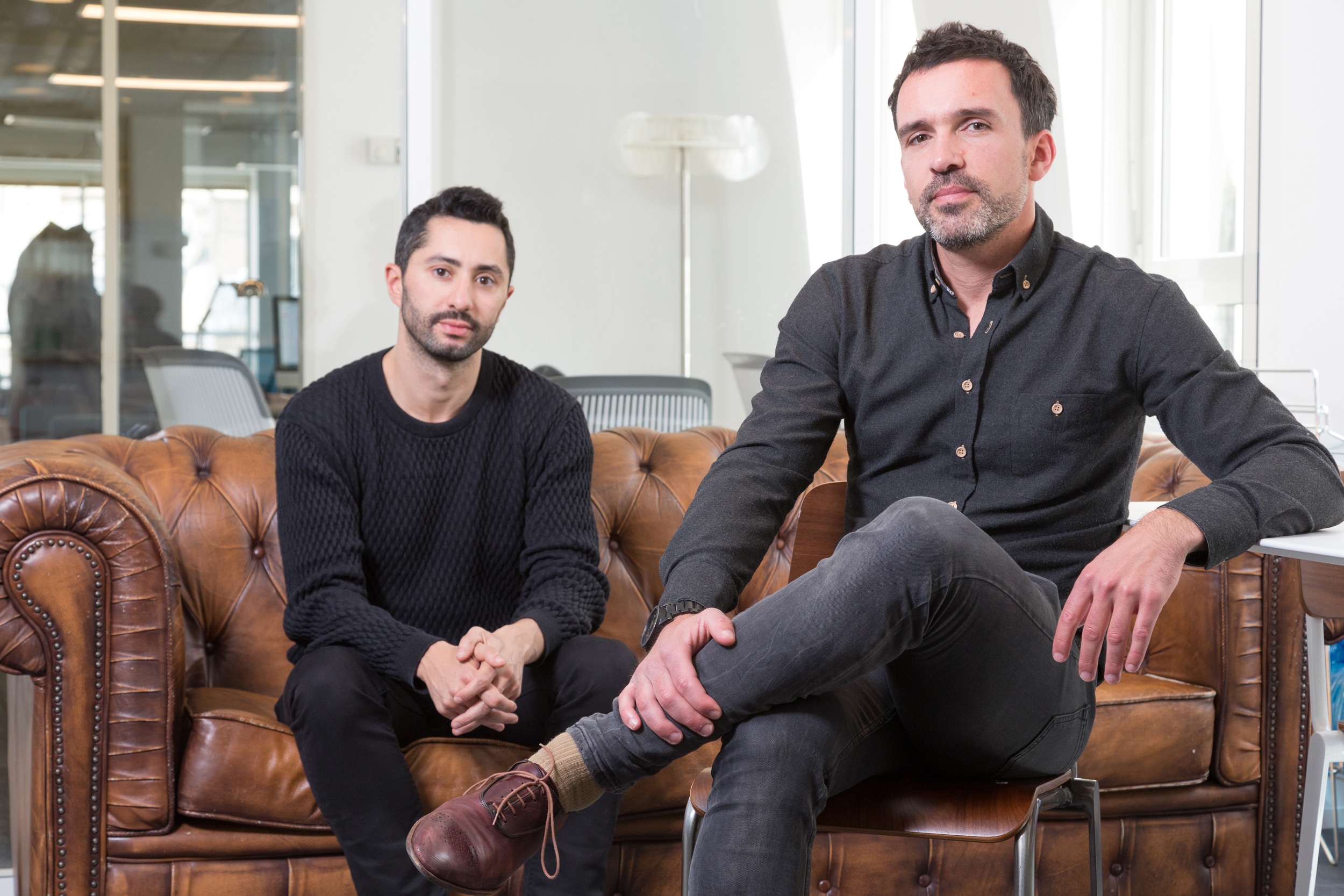 In charge of Webmarketing at Powerspace, Native Advertising platform for newsletter.


We’re happy to announce that Powerspace has been acquired by Welcoming Group on April 30th, 2019.

Founded in 2008, Powerspace launched in 2015 the first Native advertising technology for emails, providing media and e-commerce publishers an automated solution to monetise their email audiences with programmatic ads. By the end of 2018, more than 100 media brands were using the Powerspace platform, centralizing about 600 million monthly ad impressions.

Over the recent years, Welcoming became one of Powerspace’s biggest publishers, providing a powerful audience of 5 millions unique readers and 80 newsletters co-edited with top french media brands such as Marie Claire, Femme Actuelle, 20 Minutes, L’Obs… During the summer of 2018, Welcoming Group initiated an ambitious industrial project led by Frédéric Boucher and supported by its founders and shareholders: creating a leading company in data and ad-tech. The project has been backed up financially by two major venture funds : NCI as the main stakeholder, and BPI France.

The first stepping stone to achieving this goal was to acquire Powerspace, hence creating a leader in email-driven advertising, and quickly creating major business and technological synergies between the two companies.

We got to work during all summer to provide the best possible experience for our clients and partners as a united team. By July 30th, we were able to offer our advertisers an inventory supply above 1 Billion monthly impressions, directly accessible through the Powerspace platform. On the sell side, Publishers also benefited quickly from the joint salesforce and operations teams, increasing the bid competition and overall CPM auctions.

Now part of a powerful group and core to an ambitious industrial project, Powerspace will double down on investments, solidifying our proprietary technology and scaling our sales and ad-ops teams. A new self-serve platform will be released early next year to our advertisers, and new machine learning initiatives are already showing yield uplift for publishers.

Created in 2008 by Guillaume Lafond and Cédric Sadai, Powerspace is a native advertising platform providing publishers with an automated solution to monetise their newsletter inventories, and offering brands and agencies direct access to more than 11 millions monthly active users, across 120 media brands such as Le Parisien, Gala, Elle, Auto-Plus ou M6 web.

Created in 2008, Welcoming specialises in the co-edition of newsletters for media and e-merchants, providing them with a turn-key solution to generate additional traffic and revenues. In 2018, Welcome Media’s founders (Martin Comar and Louis Prunel) believed in the huge opportunity for Welcoming to accelerate by bringing technical innovation to increase overall performances. Backed up by NCI investment fund as the main shareholder as well as BPI France, Welcoming Group is led by Frédéric Boucher. 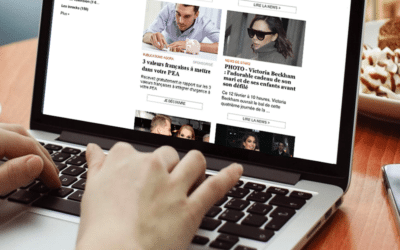 How native advertising will save the Internet 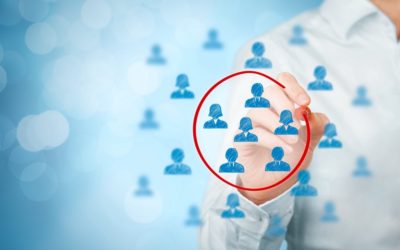 “Using CRM segments to improve the targeting of online acquisition campaigns has become crucial” Over the past few... 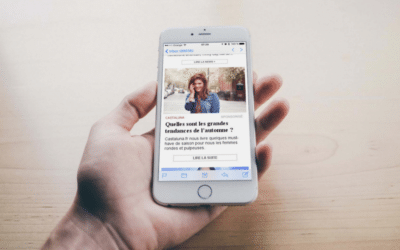 The Editorial Approach, a Key Aspect of Native Advertising

In all on- and offline ad channels, the message is the most important element of a campaign’s success, regardless of...